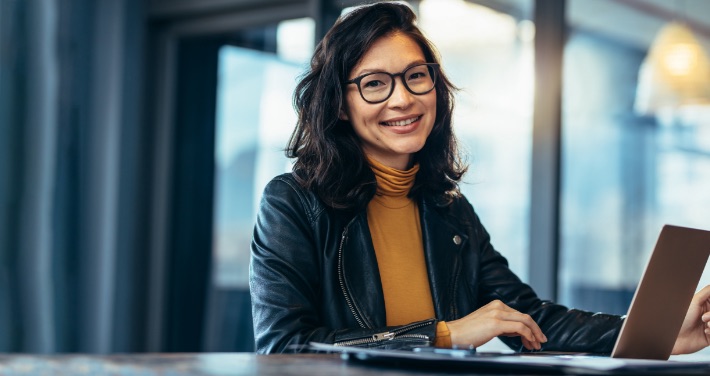 How to apply for My Police Check 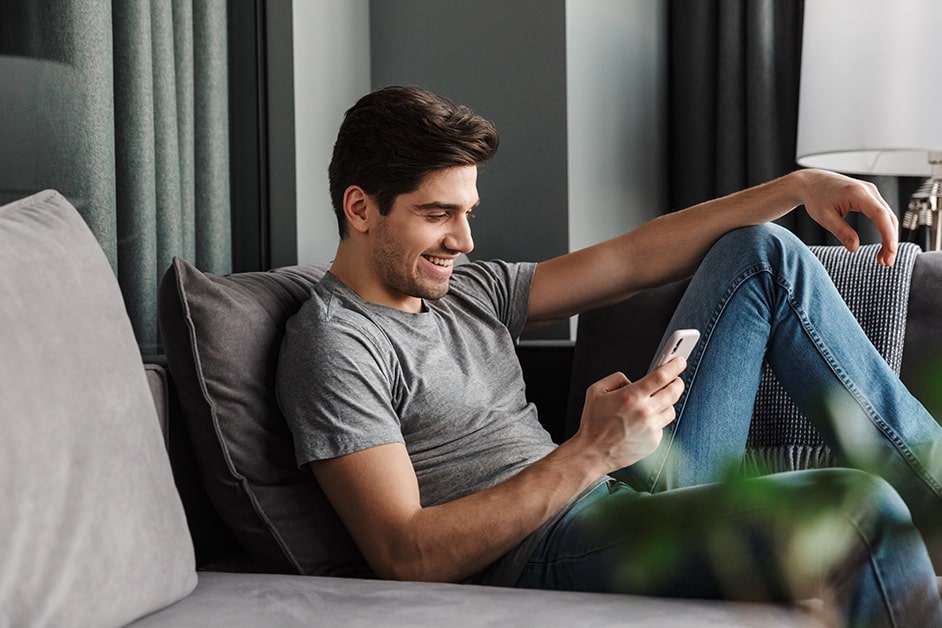 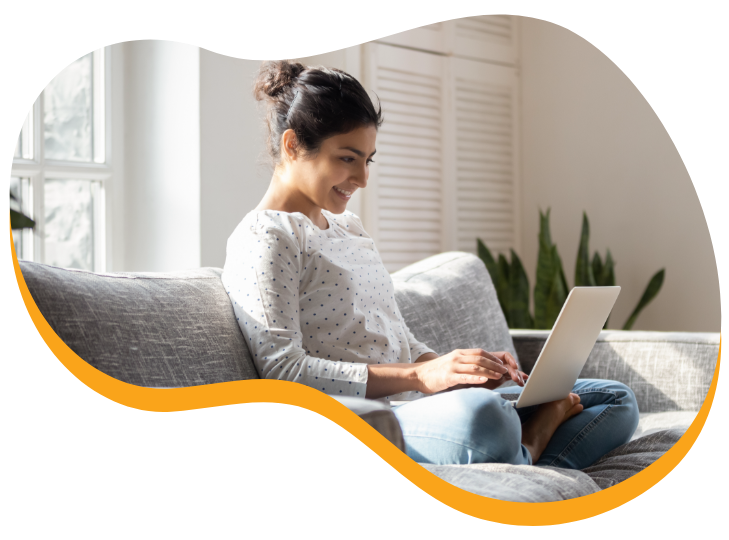 Online Police Check - Is it Secure?

You simply complete our online form, upload your identification documents and wait for the police clearance certificate to be emailed to you.

You can find out how police checks work here: How Police Checks Work.

Once lodged with ACIC, most police checks are returned within ten business days on average.

Why use < My Police Check?

Through InfoTrack we also offer business solutions that will allow your organisation to process criminal history checks more efficiently, with all the costs captured in a single invoice.

We understand the need for a fast turnaround. The majority of the results are returned within 1-2 business days after the application has been submitted.

We have access to disclosable police history information from all Australian police jurisdictions.

Complete a criminal history check without creating an account. Simply fill out the form and we will email you the result.

Why use My Police Check?

We understand the need for a fast turnaround. Checks normally take up to 10 business days turnaround on average.

We have access to disclosable police history information from all Australian police jurisdictions.

Complete a criminal history check without creating an account. Simply fill out the form and we will email you the result.

My Police Check is a secure online platform for conducting criminal history checks.

My Police Check - What States are Covered?

Our National Police Checks are available across all Australian states: 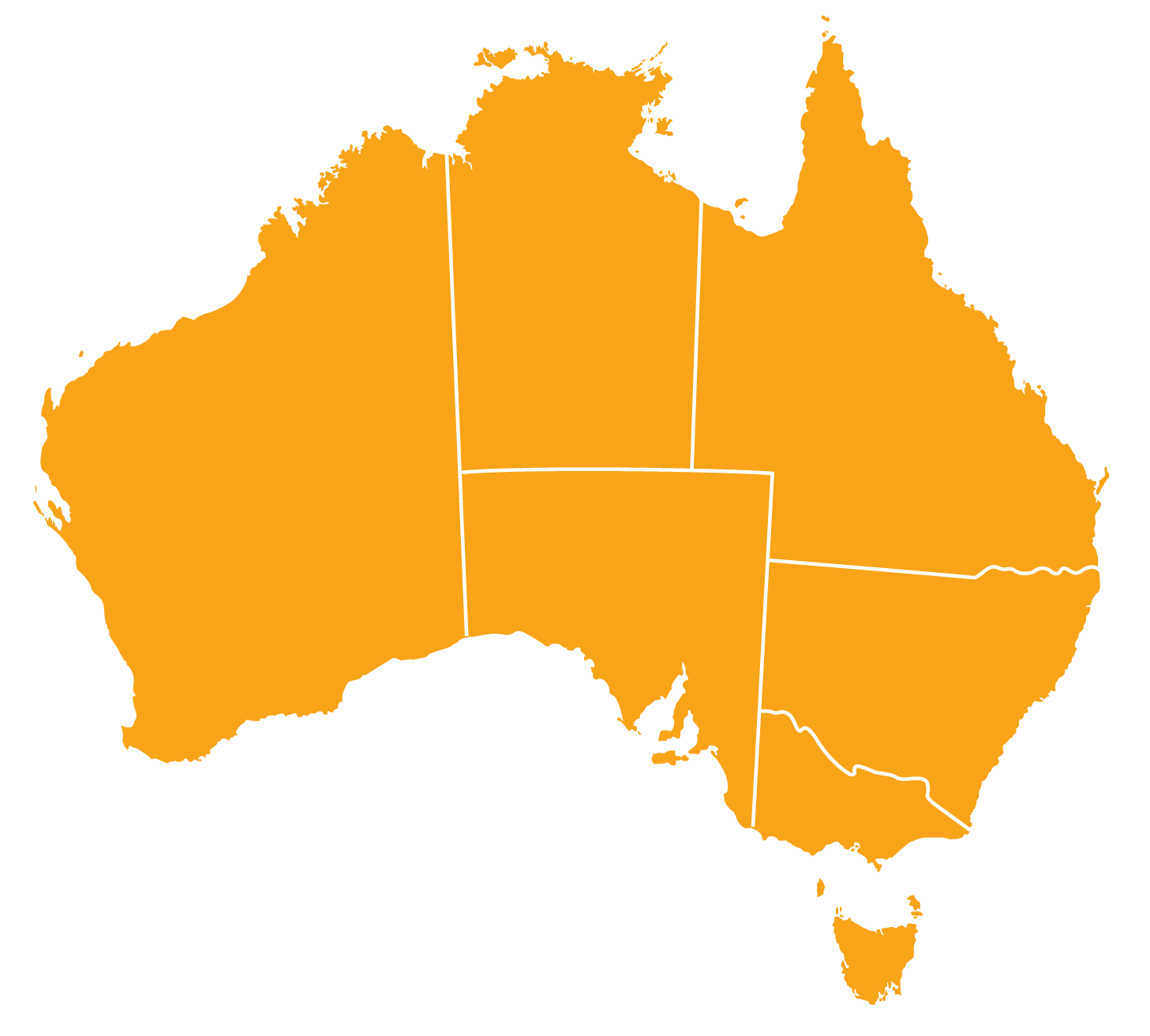 Why are Criminal History Checks Important?

You don’t want to be subject to crime within an organisation. If you have been asked to complete a criminal history check, it’s a good sign that the organisation values their culture and is striving to protect their staff.

Almost 50% of economic crime against a company is committed by internal parties.

57% of lawyers believe reputational damage is the gravest consequence of internal crime.

What does a Criminal History Check include?

A Criminal History check (or National Police check) contains a summary of a person’s history information in Australia. This includes all findings of guilt unless spent. Whether a finding is spent will depend on state and federal legislation, but generally, a spent finding is a criminal offence older than 5 years if convicted as a child, or an offence older than 10 years in any other case.

What is the process of a Criminal History Check?

Once you purchase a criminal history check, you will be sent an email containing instructions on how to complete the check as well as a login to access the check and view its status. Once all the required documents have been submitted, they are manually reviewed by our police check team.
If your documents are accepted, your police check is then sent to the ACIC (the Australian Criminal Intelligence Commission) for processing.

When does a National Police Check expire?

This Certificate is current as of the date of issue. As it is a point in time check, there is no associated validity period. It is at the employer’s discretion to regulate what period of time a check is valid.

Why is it a manual process?

We need to ensure that all documents provided are legitimate and that the person conducting the search is who they say they are. Since police checks contain sensitive personal information, great care is taken ensuring the security and accuracy of our police checks, and a manual process is currently the best method of achieving this.

Is a Criminal History Check the same as a Working With Children Check?

No, the Working With Children (WWC) Check and a Criminal History Check are different certificates. Unfortunately we do not provide WWC certificates through our platform.

What documents do I need to have prepared for my check?

ACIC provide three categories of identity documents and a list of the documents acceptable under each category. We are required to sight at least:

A. Commencement of identity documents (1x)

B. Primary use in the community document (1x)

C. Secondary use in the community documents (2x)

How long does it take for a police check to complete?

Checks normally take up to 10 business days turnaround on average. However, it can take longer in some circumstances depending on the nature of the check or if the application has been flagged for further review if it has been matched against somebody on the database with a similar name, gender and/or date of birth. When this occurs, there is a review process that is undertaken where each of Australia’s police agencies are consulted to resolve the match. Your Application can only be processed once you have submitted all of your valid documents (signed Informed Consent Form and four identity documents).

Why should I care if a company does/doesn't conduct a Criminal History Check?

Criminal history checks serve to protect an organisation’s employees, productivity, performance, resources, clients, culture and reputation. By carrying out these checks, an Organisation is showing due diligence and care. It exemplifies that the company values their reputation, team culture and clients. When a criminal history check is included in a company’s pre-employment screening, you can feel assured that safety is a top priority at your potential workplace.

Is there a minimum age to require a Criminal History Check?

You must be over 16 years of age to order a National Police Check. However, anyone under the age of 18 years must have the consent of a parent, guardian or legal representative.

Can I check someone else’s criminal record?

Other than checks for police investigation/prosecution purposes, no one is permitted to check another person’s police record without their consent.

What rights do I have while a Criminal History Check is being conducted?

What should I do with the results once I have them?

If you have a criminal record, you are legally obligated to let your potential employer know. However, your employer should give you the opportunity to address your criminal record and explain the circumstances surrounding any convictions. Each case should be decided in its individual context in relation to the position, the organisation’s policies and any applicable anti-discrimination guidelines. Factors that you and your employer may consider include:

What do I do if I want to dispute the results of my criminal history check?

If you believe the results on your criminal history check to be incorrect, and you would like to raise a dispute claim , you can complete an online dispute form to start the dispute process. It is important to note that disputes can only be raised for one of the following reasons:

There is no set turn around time for disputes to be resolved, however we will confirm receipt of the dispute within 72 business hours of your request and provide updates as they become available.

My check it taking longer than expected. Why?

Sometimes the ACIC’s National Police Checking Service may experience delays in processing your check. Unfortunately we are unable to expedite the process of checks and can only provide the results once they are returned by the ACIC.